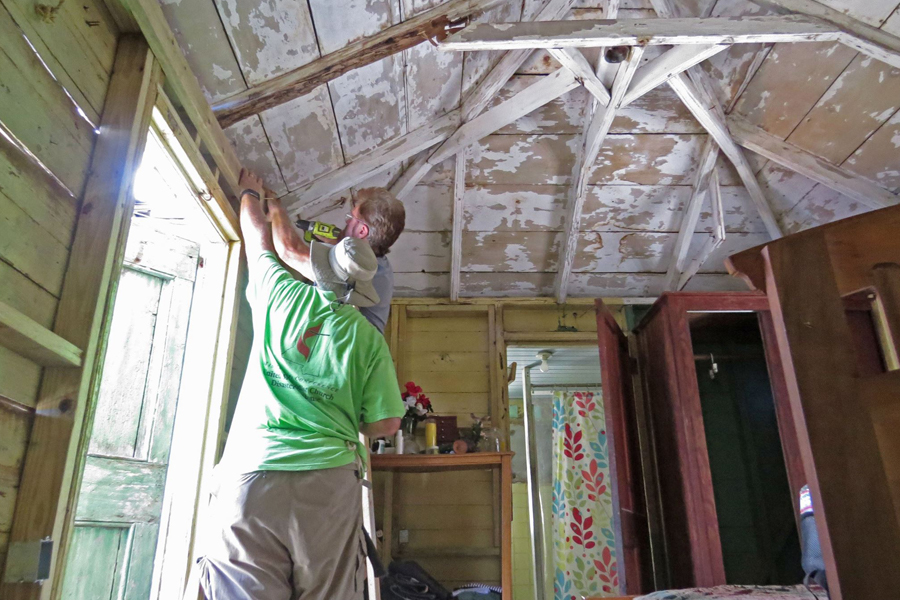 Lutheran Disaster Response (LDR) is an effort that provides relief to the Virgin Islands in times of major disasters. Response support is activated to coordinate recovery throughout the Territory, with support from family case management and referrals, and assistance with home reconstruction or mitigation work. We support our community to ensure affected families receive the resources and assistance they need.  Our history in helping our community recuperate means we are here for the long haul — through every phase of the recovery process.

The volunteer rebuilding program has ended. When the need arises again LSSVI remains ready to provide disaster relief support for the Territory. Sign up for our newsletter or support us by making a donation.

LEARN MORE ABOUT US 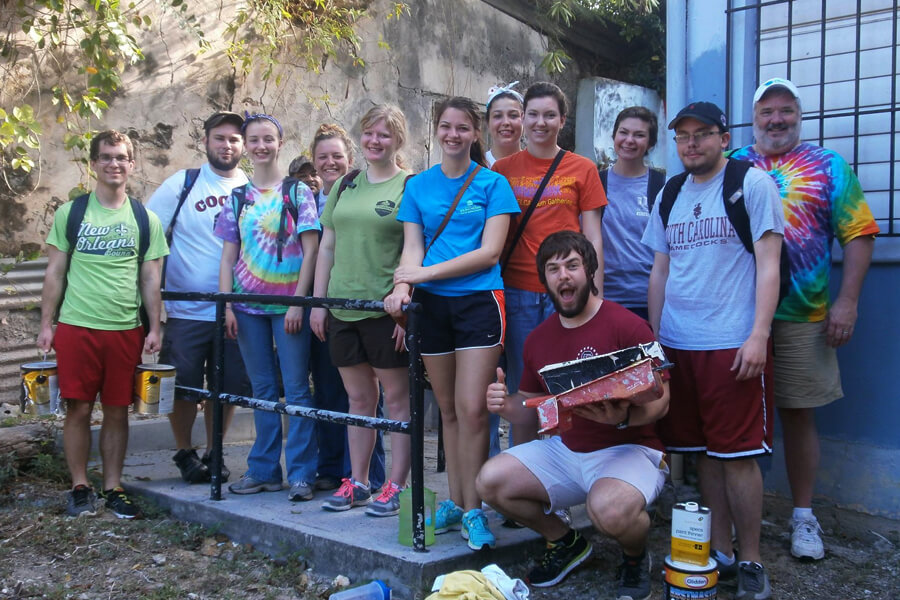 The LDR program began in 1989 as a partnership with the National Lutheran Disaster Response program to provide long-term recovery from Hurricane Hugo that caused widespread damage in the Virgin Islands. Lutheran Disaster Response helped rebuild houses in the years following the storm by coordinating both local and stateside volunteers. In the late 1990’s, the program in St. Croix performed mitigation work for low-income community members to bring their homes to new building standards to better withstand hurricane storms. The work continued after Hurricane Marilyn, and relief volunteers worked to rebuild once more while performing counseling and advocacy work in St. Thomas and St. John. In 1998, response teams were again helping with recovery in San Juan for a year after Hurricane Georges hit Puerto Rico. In 2005, the LDR coordinator was reassigned to help with recovery on the mainland following Hurricanes Katrina and Rita. Efforts were redirected in 2007 to training other non-profits in the Virgin Islands for emergency disaster planning and response. This focus has since shifted to LDR remaining on call to provide disaster relief support for the Territory. On September 6, 2017, Hurricane Irma devastated the islands of St. Thomas and St. John, and 14 days later, Hurricane Maria damaged many parts of St. Croix. Lutheran Disaster Response activated its outreach programs — providing crisis counseling and volunteer rebuilding support to the community.

LEARN MORE ABOUT US 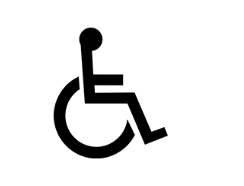 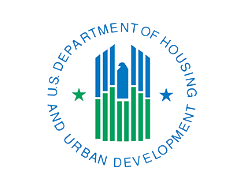 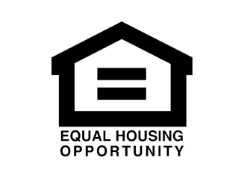 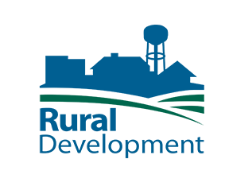 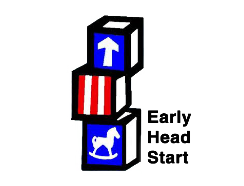